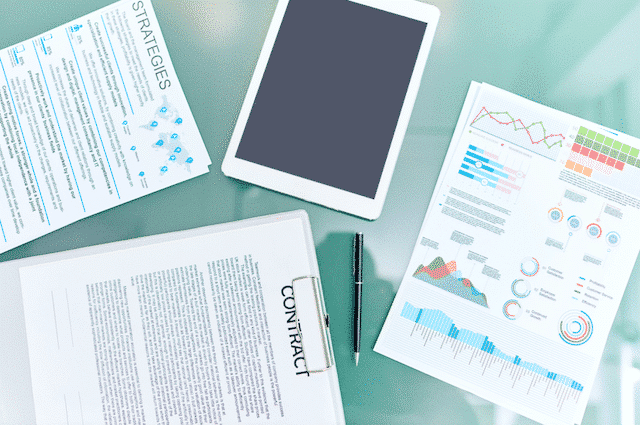 As a result of the coronavirus pandemic and ensuing restrictions on social activity, online trading has gained popularity. One of the benefits of this trend is Etsy, a marketplace for original handmade crafts. Besides, because of the shortage of protective masks in pharmacies, the platform increased its activity by selling them. The total addressable market is estimated at $1.71 trillion. Based on Etsy’s estimates, the platform is only in the early stages of expanding and distinguishing sales.

According to Etsy executives, the company expects to generate revenues between $ 513 million and $ 536 million in the first quarter, suggesting an increase of 125 – 135 %.

The reasons Etsy stands out from its competitors are the uniqueness of the products it sells. Shoppers usually buy original gifts or furnishings that can’t be found in traditional stores or other online retailers on the platform. Etsy is protected from competition, allowing you to build your customers quickly and quickly.

Atara Biotherapeutics Inc. (ATRA) weekly volatility stands at 4.19%: What It...