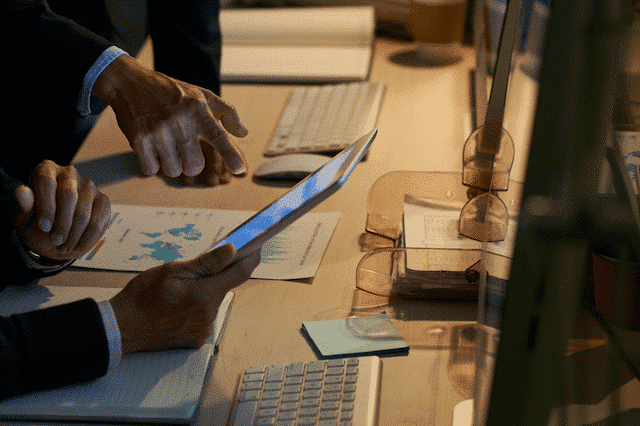 The company’s Chairman and Chief Executive OfficerStamatis Tsantanis said that he is excited to see the profitable third quarter for Seanergy despite the pandemic damage the economy for the last 6 months. He revealed that during the third quarter capsize daily rates improved significantly that was reflected in the operating performance of our fleet. He said that the company improved its TCE by 132% due to increased demand for iron ore in China and the continued recovery in Brazilian exports.

The CEO is expecting that this positive trend will continue in the long run, as the shipping industry is also recovering from the pandemic effects like other industries. Stamatis Tsantanis said that the due to company’s timely actions taken, vessel-secured debt has seen an impressive reduction of $23 million since the end of 2019, while trade credit position has improved by approximately $11.2 million in the same period.