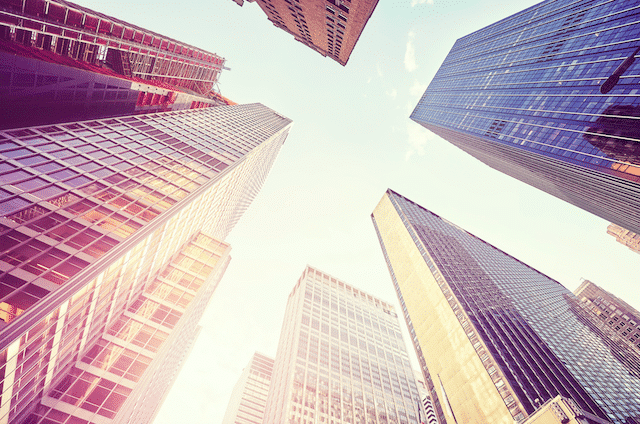 The new applications for unemployment compensation reached to 751,000 which is slightly less from the expected figure of 800,000 but remain highest since 1960

The Labor Department said that the jobless figure has been improved from 14.7% in April to a 5% jobless rate, with a total of 7.3 million people are unemployed. It was reported before that U.S economy improved from July to September at the rate of 7.4%. But it will be expected to slow down in the last three months because of the 2nd wave of Coronavirus and restrictions for businesses

The government seems reluctant to impose restrictions on business to stop the spreading of coronavirus but this time the customers are avoiding to do shopping in stores and avoiding to attend any kind of gathering due to fear of the virus. Due to this reason, businesses are sacking their employees resulting in more unemployment.

Both Democrats and Republicans were unable to reach a new deal for about $2 trillion relief package before the presidential elections. Also, due to continued uncertainty about the election results, new assistance for the national economy remains uncertain, but Republican Senate Leader is hopeful for the approval of the package before the 2020 end.

The much-improved result in the third quarter partially offset the 9% damage to 2nd quarter when the pandemic hit the U.S and just before the voting, Trump raised hopes that next year will be much better after strong third-quarter results.

On the other hand, Biden said that GDP increased in the third quarter but more people are going to food banks which shows that poverty is rising. He further said that recovery is slow and it helping the elite class, not the small business class.

Where Does Bed Bath & Beyond Inc. (BBBY) Stock Go From Here?

The first Beyond Meat (BYND) facility outside the U.S. is opened in China