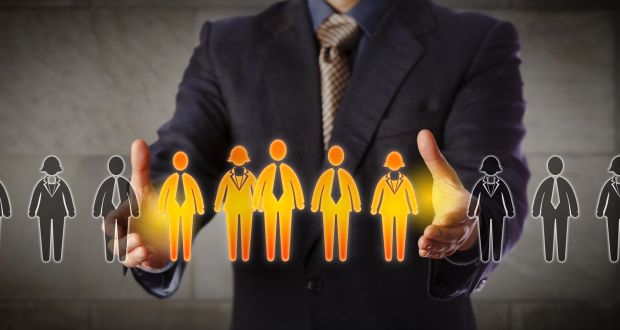 Rekor Systems Inc [NASDAQ:REKR] is a low risk entry at the moment. It is trading at a key support level and at the moment. Yesterday, it made a major pullback after days in the red to close with 30% gains.

This followed the company’s announcement of strong preliminary Q3 results. The company announced that in Q3, revenues grew by 35% compared to a similar quarter in 2019. The company stated that it expects gross revenues for Q3 to push above $2.1 million.

It has attributed this to project delays occasioned by the COVID-19 and customer negotiations that were taking longer than usual. The company also made an interesting outlook with regards to its debt. It announced that it had made a cash payment that saw it clear an outstanding loan of $4.9 million. With this debt cleared, the company had now done away with all its high interest debts.

Commenting on the results the company CFO Eyal Reckor stated that the Q3 results were a demonstration of the company’s high level growth year-over-year. Eyal took particular note of the company’s technology business that has performed quite well compared to the previous year.

The CFO added that this was evidence of the company’s realignments that have seen it put more emphasis on long term value drivers especially in the government and commercial segments. He also added that the company had better aligned its business by selling its non-core assets to become a fully tech focused company using e-commerce as its main business channel.

The CFO concluded by stating that its current marketing strategy aims to access a global clientele seamlessly, and give the company the confidence to keep pushing ahead.

Rekor is a vehicle identification system that uses artificial intelligence to achieve its goals. It is based in Columbia, Maryland.