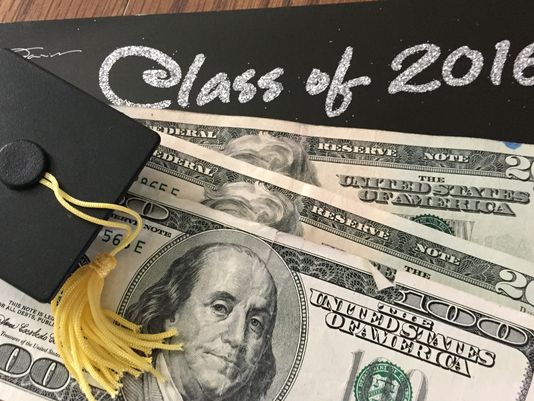 The Peck Company Holdings [NASDAQ:PECK] was a top performer yesterday and closed the day higher by 131%. While the company has corrected slightly pre-market, which is expected after such massive gains, the momentum remains bullish and strongly so. The stock’s upside momentum follows rumours that PECK had completed the buyout of Sunworks, another stock that has gained strength over the last few days. If confirmed, it would mark the completion of a deal that was proposed way back in August. At the time, it was reported that The Peck Company Holding would buyout Sunworks in an all stock exchange deal. Under the deal, every share of Sunworks would be exchanged for 0.185171 shares of PECK common stock. Under such an arrangement, Sunworks shareholders would get roughly 3,079,207 shares of PECK common stock and own about 36.54% of Peck shares. Some of the key highlights of the deal that were published at the time are as below: Through the merger, the two companies would create a nationwide market leader with a presence all across the country. This would see the new entity compete more cost effectively.  The merger would also see the company strengthen its presence across the country with much higher revenues, which would be around $89 million when going by 2019 revenue number, or backlog revenues of $76.4 million had they been combined with the year ending 30th June, 2020.  The deal would also see the two companies form an entity that would have a huge and expandable market that would be in a position to leverage Sunwork’s strengths in the areas of public works and agriculture. The new entity would also be in a position to leverage the strategic partnership that Peck has with GreenBond Advisors for the provision of project growth financing that would in meeting the addressable market that Sunworks already holds. At the time, Peck CEO, Jeffrey Peck stated that the combination of the two entities was transformational, adding that it would create a nation-wide leader in the high growth solar market. If the rumors about the merger are true, then it has come at a very good time, when policies are increasingly in favor of renewable energy. Some days ago, the governor of California announced that the State would be banning the use of internal combustion engines and is also going big on renewable energy. All this points to a growing market. About The Peck Company Holdings Inc The Peck Company Holdings Inc is a solar engineering and related services company. It is based in South Burlington, Vermont.

Is a Reverse Stock Split in the Offing for Naked Brand Group Limited [NAKD]?

Is a Reverse Stock Split in the Offing for Naked Brand...

Why You Need To Look At This Metric Before Buying Liberty...

Why Vaccinex Inc [VCNX] Could Close the Gap and Test $6...