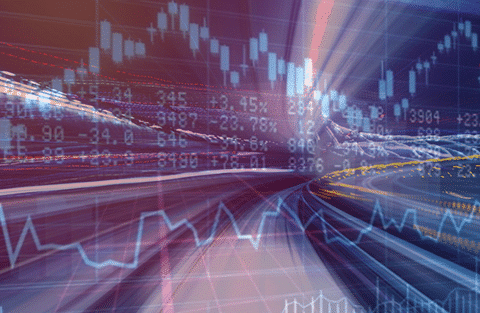 ASLAN Pharmaceuticals Limited [NASDAQ:ASLN] is trading at a critical level at the moment. After two days of gains, it has dropped by 10% in the current session. This means that it could either form a bearish reversal, or a bullish continuation pattern. The direction that it takes in the short term will heavily be influenced by the stock’s internal fundamentals and the events taking place in the broader market at this moment.

Internally, the stock is supported by its recent news that it had finished enrolling participants for its 2nd cohort and that it was starting new sites in Australia and the United States for its  ASLAN004 Atopic Dermatitis study. It also announced that studies will also continue in the existing site in Singapore. According the company’s Chief Medical Officer, Dr. Kenneth Kobayashi, the company’s speed in recruiting for cohort 2 after Singapore lifted restrictions was an affirmation of both patient and physician demand for  Atopic Dermatitis treatments that work. He added that the company was planning to hasten its speed in opening other sites in Australia and the United States and that they were happy that the sites were ready to handle recruitments. The progress the company has made on this front could see its positive sentiment keep rising in the stock as investors anticipate a positive outcome to drive up the company’s revenues. With the company’s outlook bright, traders could buy the dips and trigger a sustained upside momentum.

Looking at the broader market outlook, the picture is mixed for this and other stocks in the short-term. One of the key factors behind equity markets uncertainty is the upcoming U.S election. Due to the divergent policy approaches between the two main contenders, investors are likely to take a cautious approach towards equities in the near-term. Then there is the COVID-19 pandemic. The pandemic has been devastating to the economy and the Fed Reserve chairman has hinted that the Fed could be running out of ammunition to support the economy and that a fiscal stimulus package could be needed. However, with politics at their peak in the U.S, this is unlikely to happen and could see the markets remain sluggish in the short-term. The good news is that these are short-term issues. The elections will come and pass, and multiple corporations are working on a COVID-19 vaccine. On this basis, this stock is likely to retain bullish momentum in the near-term.

ASLAN Pharmaceuticals Limited is a biopharma company that develops treatments for various ailments. It is based in Singapore.

Does Invitae Corporation (NVTA) appear ready to leap into the bullish zone?