Tortoise Acquisition has traded with strong momentum during the past few days rising significantly. SHLL is close to complete the prior announced merger deal with Hyliion, which seems to be pushing the shares price.

Tortoise Acquisition Corp. (SHLL) has enjoyed the trading session in last couple of days with its stock price rising massively. SHLL begin prior day trading session at $52.43 before closing in at $55.85, with a total surge of 14.05%.

Initially, the recent price surge in Tortoise’s stock has been driven by its merger deal with Texas-based electric trucking company Hyliion. While Tortoise is yet to declare a date for the shareholder vote for the merger deal with Hyliion. According to the recent filings, the deal between both the firms looks to be on track for the voting to happen later in September.

With Tesla Inc. leading the Electric Vehicle industry and driving the market to its maximum in 2020, other EV companies have also joined the party. Tesla shares surged up to 600% from March lows, along with Chinese rival Nio rising about 700% in 2020 so far.

The electric truck maker Nikola also popped by 110% following its debut in June through a special purpose acquisition company (SPAC).

Rather than initiating the manufacturing of electric trucks from the ground, Hyliion is working on retrofitting the existing trucks with its electric drivetrain. Talking to Yahoo Finance’s YFi PM, the CEO of Hyliion, Thomas Healy told:

“What we’re doing is actually focusing on the drivetrain of the vehicle as opposed to re-inventing the entire vehicle from the ground up. The benefit of this is it’s a lot quicker of a development.”

Last Friday, Tortoise filed an updated preliminary version of its proxy statement with the Securities and Exchange Commission (SEC). Hyliion investors are interested in the deal and intend to lay their investments into the truck maker, which would bring SHLL with an expected $235 million in cash.

As per the earlier filing last month, it was observed that Hyliion is focused on commercializing its hybrid heavy-truck powertrain, with the installation of the powertrain in more than 20 trucks being already completed.

So far, Hyliion has showcased itself as an intriguing company with strong hands of the management team. The electric truck firm brings in a well-designed set of products, heading in the right direction. The real game will begin once it completes its merger deal with Tortoise Acquisition Corp. (SHLL).

The merger deal might push the stock price of Tortoise Acquisition in the coming days, once the transaction is completed. After closing the trading day on Wednesday on a high, SHLL is trading slightly on the lower side in pre-market. As of 6:15 A.M. before hours, Tortoise Acquisition Corp. (SHLL) was trading at $53.10, down by almost 4.82%. 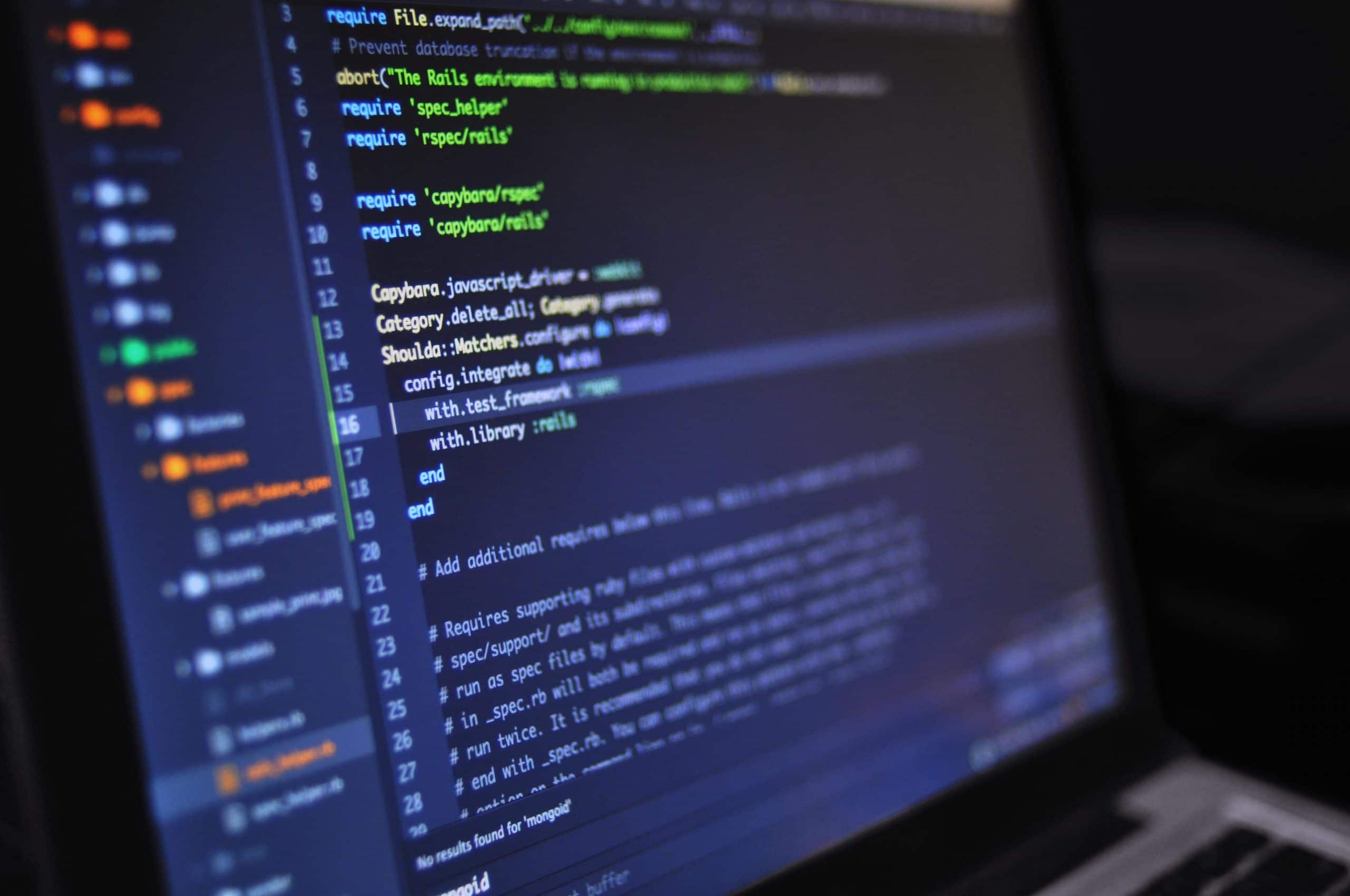 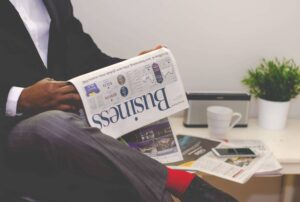